Full of delicacies and fun, the 14th Macau Food Festival is going to be convened at Sai Van Lake Square from 7th to 23rd November 2014.  Over hundreds of local food merchants will participate in the events to bring out the unique food culture of Macau.  This year the Committee invites a large variety of participants from Kansai of Japan.  A Japanese Village will be built at the lower level of Sai Van Lake Square, in which the participants will present the authentic Kansai delicacies and give the residents and tourists a brand new experience.

The Japanese Village Kansai will be in the spotlight of this year.  There are twenty five participants from Osaka, Hyogo, Tokushima, Kyoto, Nara, Wakayama, Mie, Shiga and Fukui gather on the lower level of Sai Van Lake Square to bring you the uniqueness of Kansai culinary culture and indulge your palate with their typical delicacies.

Besides using fine food to solicit the crowds, a lot of booth games will be set up on-site with attractive prizes in order to create a slave of pleasure and wonderful carnival time.  There are also special programs every night during the Festival.  This year the Organizing Committee specially invites the art performance troupe from Kansai, Japan.  With the assistance of the Macao Japan Chamber of Commerce, there are series of Japanese culture performance such as chanoyu and hitting the glutinous rice. 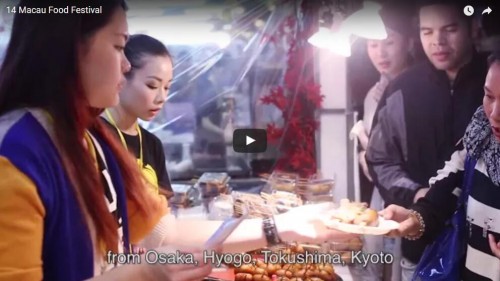 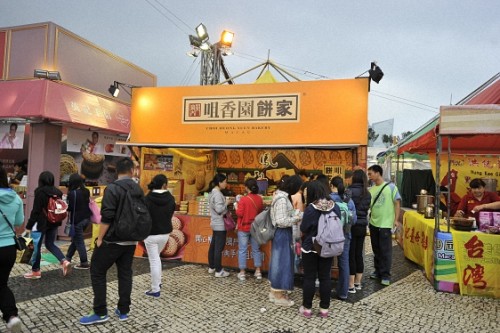 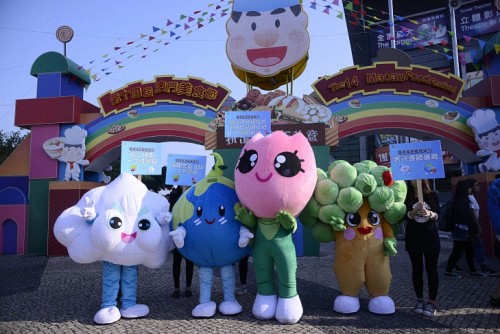 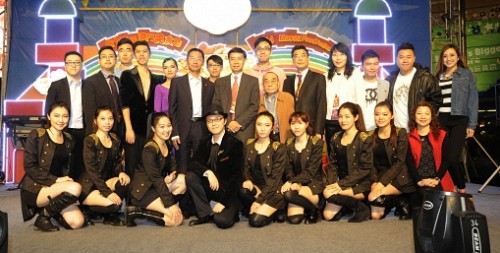 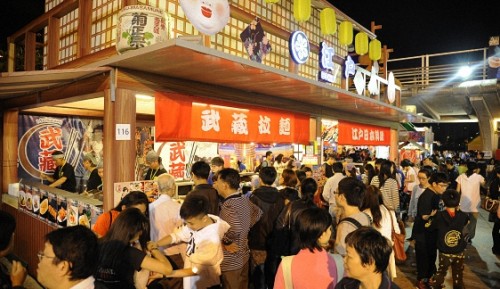 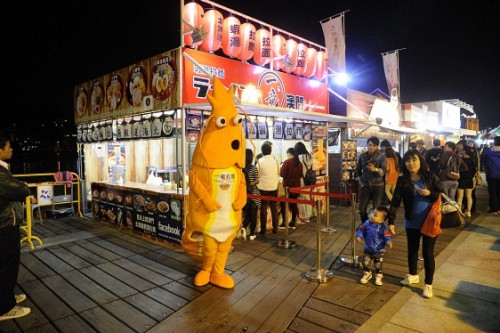 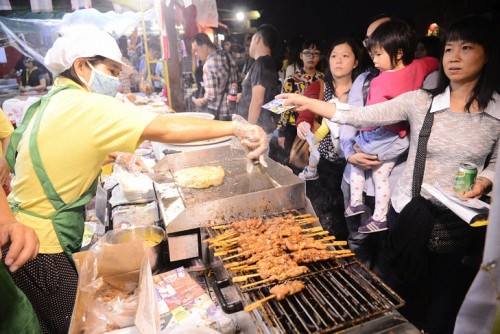 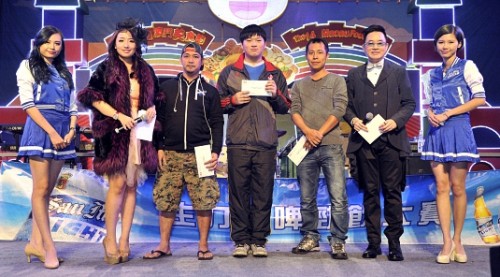 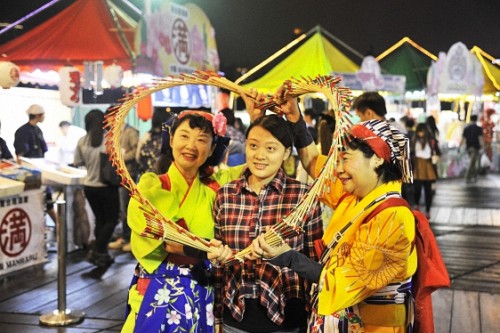